Beginning of the 19th century

Damino was founded by Christian David Wäntig as a bleaching works for Textiles. 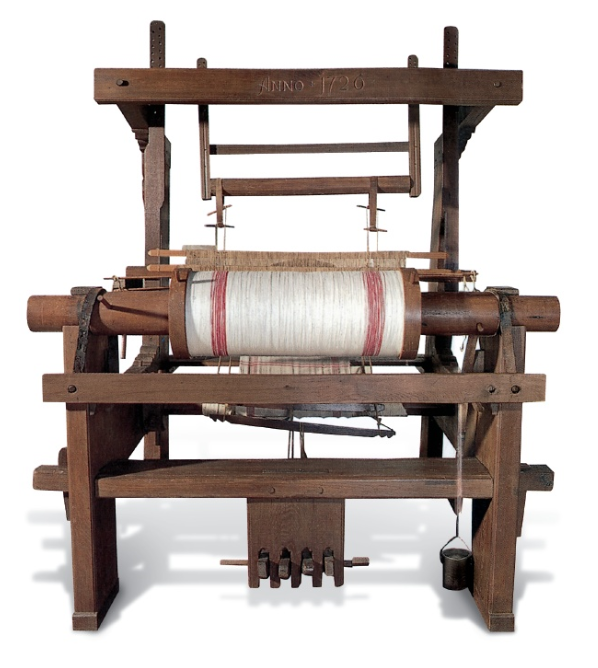 Change of ownership and expansion under the new name Julius Lange Leinenindustrie AG.

Liquidation of the public limited company as a consequence of the war and continuation as a state – owned textile enterprise with several production facilities in the region.

The company was privatized, reconstructed and concentrated on Großschönau location.

Damino becomes part of the Daun Group one of the biggest textile groups in Europe.

Investments into the technology for weaving, finishing and sewing.

Large parts of the company are destroyed by the century flood.

Reconstruction and modernization of weaving and finishing by investing several million euros.

Investments into the technology for weaving, finishing and sewing.